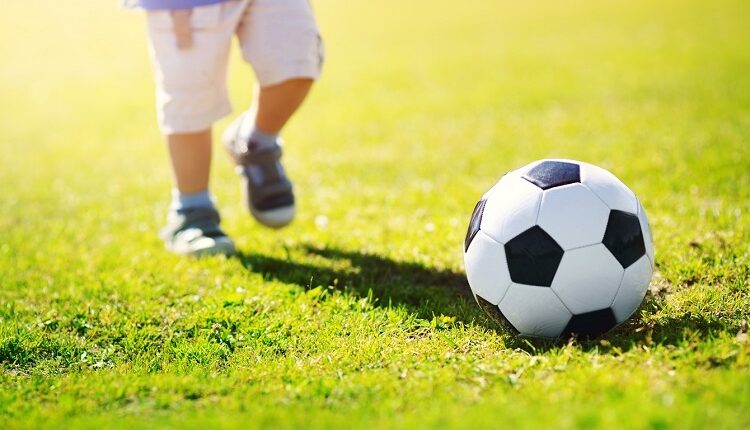 A new study has cast doubt over the physical prowess of the next generation.

Initial data from a major national study carried out by Dublin City University (DCU) and the Gaelic Athletic Association (GAA) has revealed that children as old as 12 cannot run, throw, catch, jump or hit/kick any type of sports ball properly. It compares their motor skills to those of people in their 30s and cites a lack of physical activity as the lost likely cause.

The full study, entitled Moving Well – Being Well, is scheduled to be released this November.

Ireland as a nation has enjoyed a good amount of success across a variety of sports.

The Irish rugby union team has won the annual Six Nations Championship outright 12 times, and shared it on a further eight occasions. It has also reached the quarter-final stage in six of the eight Rugby World Cups that have been held. Players from the Irish RFU are also eligible to be part of the British and Irish Lions squad.

The Irish football team has had mixed success, with a world ranking ranging from six (in 1993) to 70 (in 2014). It has qualified for three World Cups, reaching the quarter-finals in 1990, and three European Championships, reaching the round of 16 in 2016. It has produced a number of world-class footballers, notably Roy Keane, Liam Brady and Robbie Keane.

Reaction to the study

In response to the study’s initial findings, Fianna Fáil’s Kevin O’Keeffe says the worry is that the population is becoming increasingly inactive and unhealthy. O’Keefe believes the way in which physical education is taught in schools needs an overhaul and that an increase in physical education in the curriculum could be the answer.

Why You Should Date Your Wife Again

An Introduction to Pallet Trucks

When Is The Right Time To Start Your Family

10 Ways Working Parents Can Spend More Time with Their Kids

Understanding What’s Most Important When Choosing A Child Care…